The Return to CLEVELAND!! 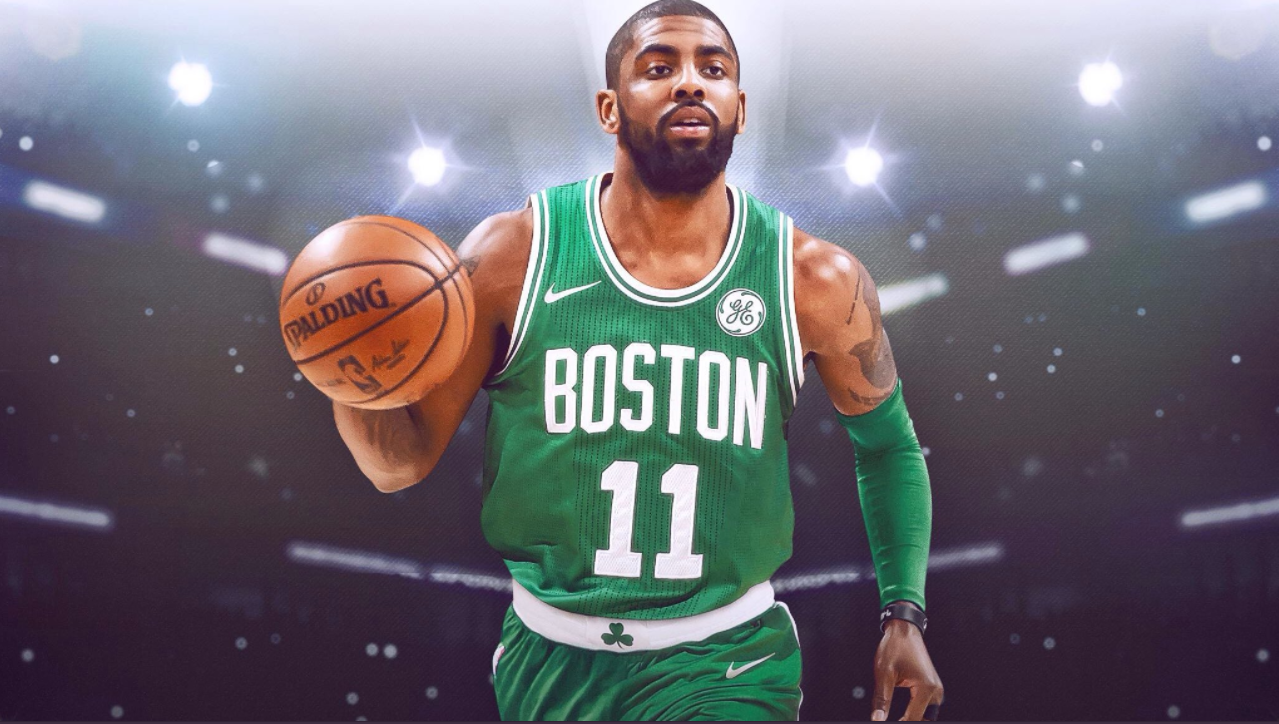 The Boston Celtics begin their 2017-2018 NBA season by traveling to Cleveland for an opening battle again the Cavaliers, which means Kyrie is now a visitor in the Quicken Loans Arena.

His odds at landing a standing ovation or a spattering of boos have probably been influenced by what he’s said about the Cavaliers, LeBron James, and the city of Cleveland since being traded to Boston. (According to SBNation) 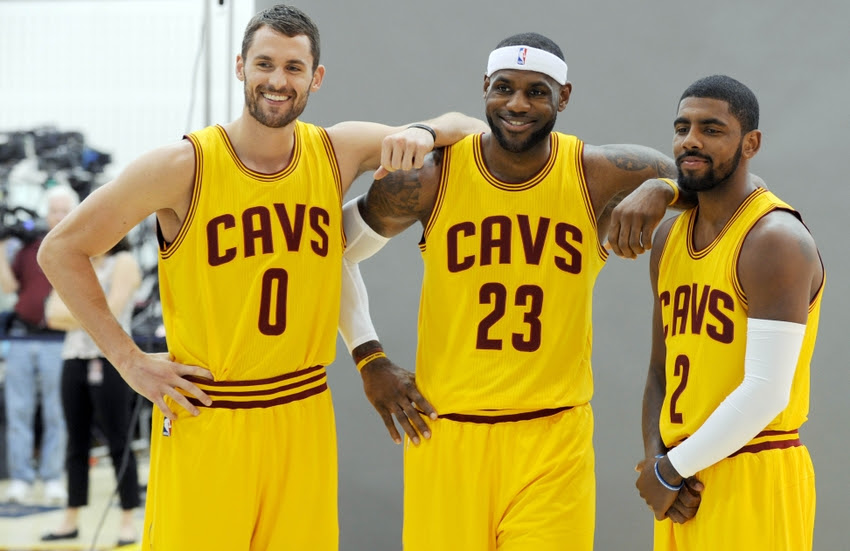 "And now that I’m sitting here, it just echoes in terms of me just being very appreciative of not only the Cleveland fans and all of Ohio, as well as Bron in incorporating me into that special team we had in Cleveland. Because, I mean, three finals in a row, all the shared memories with [the teammates], they all know how I feel about them individually as well as the amount of love we have for one another. The brotherhood exists, even without all this, and it will continue. So that’s exactly where it is, and I’m very appreciative of it.” - Kyrie Irving

“It’s exciting to be on the East Coast, I will tell you that,” Irving said. “It’s fast-paced. There are a lot of different cultures. You get it all. I was talking to my best friend the other day. It is really a major city coming from Cleveland where it is the Midwest. The culture is different. Then you move to East Coast, to Boston, it’s a real, live ongoing, thriving city, consistently ongoing. It doesn’t matter what hour throughout the night.
“You go in Cleveland and it would be at night and there were things going on. You could see it was a vast difference of what Cleveland is and what Boston is. But Boston is one of those cities … I’m driving in and I’m like, ‘OK, I’m really in a real, live sports city and a great city.’ ” - Kyrie Irving

Good Luck on your return to Cleveland!!!

Popular posts from this blog

LOVE STALLION "Artist of The Week" SUPERSTAR STATUS? We Think SO 🌠🎸

1. What is a typical day/week like for you? Mornings are real estate brokerage work & band admin. I then hit the gym at noon to break up the day, and make sure I can fit back into my spandex at the next show. Afternoons & evenings are usually flex, but often include at least a little songwriting, a voice lesson, or a rehearsal. I like to go out a lot, hang with people and see live music, which helps inspire my music, performance, and life.

2. What is your best memory of the start of your career? My best memories were writing the album with Rob McLemore aka Crayton Huntly. We started this experiment in 2013, and couldn’t believe the amazing music we created together. We inspired each other with a manic excitement I have only experience with him, and I am so grateful to begin writing our next album together too.

3. What advice would you give to someone wanting to pursue music? You have to believe in what you’re doing. Ultimately, that is what motivates you to keep writing…
Post a Comment
Read more

Interview with The LEGENDARY ZION ANTONI ⭐ ✊ 👑

May 12, 2019
Zion Antoni is a Freelance Journalist and Grassroots independent Recording artist/Record producer from the Bronx NY. He is the Founder/Chair of The Urban Cry LLC, a limited liability company with two main branches: Freelance Journalism, and an independent record company. The Urban Cry has administered to hundreds in American inner cities and has also extended reaches overseas internationally. The Urban cry in its independent ascent labored extensively in the grassroots, streets and record pools through freelance publishing, radio, activism, and books. Zion advocates consciousness, and brings to reality to light.
Following years of independent study and work, In his ascent he started a Progressive production label in 2003 in Philadelphia. By 2007 the label group grew in City notoriety Community activism and record sales. By 2008 he broke International with singles and toured, working in his own management and different record labels. With years of study, as a freelance journalist by 200…
Post a Comment
Read more


NEW YORK, NY – One of the greatest trumpet players in music has just made a big announcement. She will bedazzle her entire trumpet in Swarovski crystals to kick off the release of her upcoming album “Evolution of a Winner”, the follow up to her 2016 Billboard smash hit “Winner” which debuted at number one on the Billboard Jazz Album chart and spent over twenty-five weeks on the Billboard’s Jazz and Gospel music charts.

Syreeta will be hosting an album release weekend for her new project “Evolution of a Winner” from September 15-17 with a press run from Chicago to New York. The event will include two live performances at Agape Family Worship Center in Rahway, NJ for an anticipated crowd of 5,000 people.